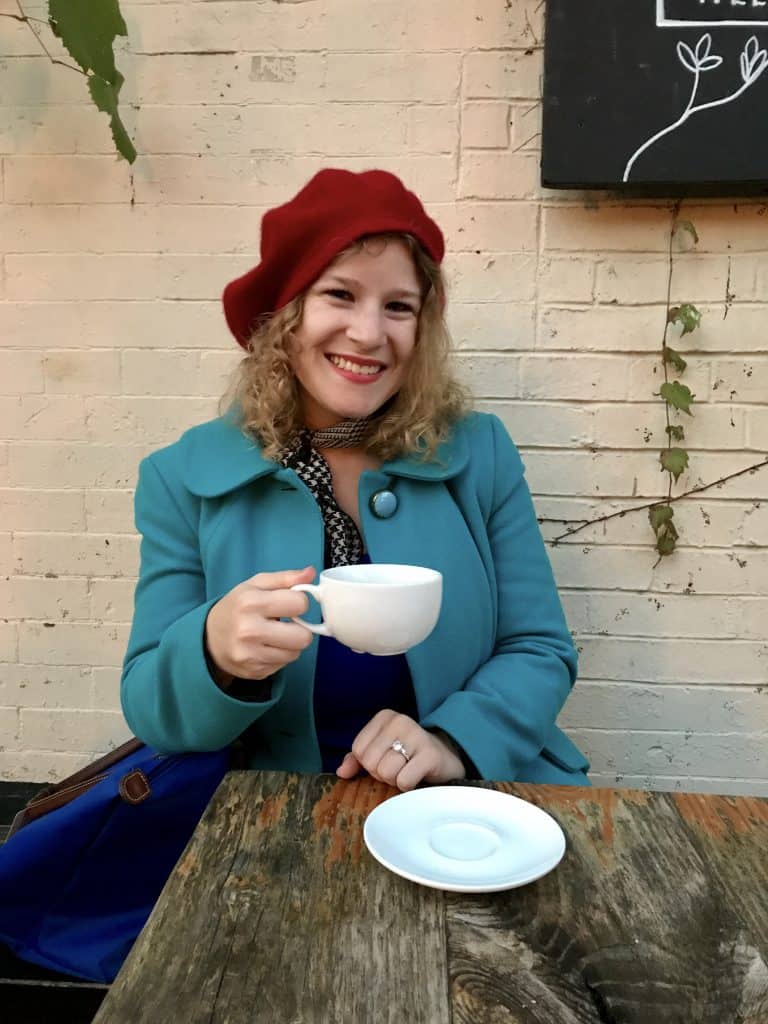 Welcome to Airports and Aprons! I’m so happy you’re here. My name is Hannah and I created Airports and Aprons to share the recipes I have created that are inspired by countries around the world and even different regions within the United States. What I love about food is how it’s influenced by people, location, history and even religion. Food tells you so much about the place you’re visiting, in a way nothing else can. Some of my best memories of traveling are over delicious meals meeting new people, so I strive to rekindle these memories in the flavors I bring home to my kitchen.

I am an entirely self-taught cook and photographer. I started getting into cooking in 2015 when I was living in Australia. In fact, it was while watching a Food Network show of this woman trying the best dumplings in Melbourne that fueled my fire. I thought, I want to make those! So I did. Spoiler, they weren’t any good.

When I was in college I used to eat what I like to call the “beige” meal. It usually involved some form of frozen chicken tenders, shrimp poppers or fries. If you asked me to boil an egg, I would have been lost. Eventually, I learned to cook a halfway decent lasagna, shepherd’s pie and some odd form of couscous and chicken. I have come a long way since then!

Get to Know Me Quickly

Location: Washington, D.C.
Born: Bethesda, Maryland (a suburb of DC)
Lived In: Belgium, The Netherlands, Australia, Germany, UK
Traveled To: Too many to count! Over 45 countries
Favorite Dish: This is honestly so difficult, but I could eat any variation of a curry every day for as long as I live.
Diet: I’m sort of a part-time vegetarian. I know there’s no such thing, but I like to cook as many vegetarian meals as I can because it’s better for the environment, I don’t want to support the suffering of animals and also it’s just so much cheaper. In an average week, I probably cook a meat-based meal once, and sometimes I don’t at all.
Favorite Ingredient: If I had to choose, it would probably be bell peppers. I love bell peppers! But I also love coconut milk and soy sauce… On second thought, I don’t know that I can choose.

When it comes to cooking, I firmly believe there are no wrong answers. If I’m not recipe testing, you will never find me using a measuring cup or a measuring spoon. I believe half the fun of cooking is just trying new things, whether that be new ingredients, new spices or a new method. Not everything I’ve done works out. (I still have yet to make gnocchi that I don’t find entirely revolting.)

Want to add more chili powder to something because you like spice? Go for it! Don’t find a peanut sauce peanut-y enough? Change it! The beauty of home cooking is that you can do literally whatever you want.

Finally, I love to be authentic with what I cook, but at the end of the day, I fully recognize that many people (myself included) don’t want to slave over a stove for hours just to put dinner on the table. So I often opt for easier versions of dishes for the sake of ease and time.

This about page wouldn’t be complete without mentioning my little helper who likes to vacuum up the bits I drop (unless it’s onion or chocolate in which case you’ll here me screaming, “NOOOO!”). Meet Mavis! 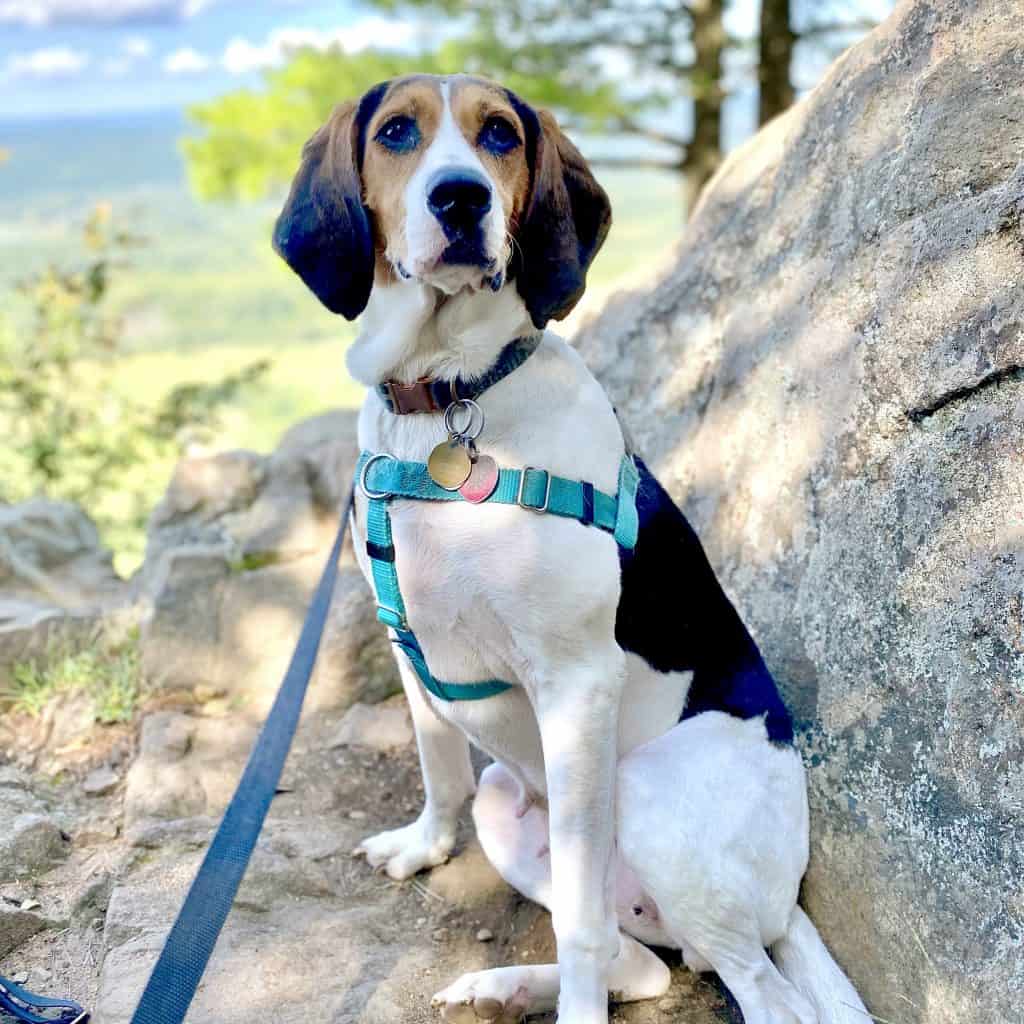 I want to hear from you! You can email me at hello@airportsandaprons.com or you can comment below.